Mimmo Dabbrescia was born in Barletta. In the fifties, he moved with his family to Milan.
After some brief and varied experiences he discovered photography. He started working with Fedele Toscani who collaborated with Corriere della Sera.
Subsequently, Dabbrescia was hired by the Milanese newspaper. For the Corriere, and also for La Domenica del Corriere, the sunday edition of Corriere della Sera, and the newly founded Amica newspaper, he travelled the world producing articles from the United States to the USSR to Canada. He was the youngest photojournalist in the daily newspaper and, in October 1963, due to his independent nature, he left the Corriere to open his own photojournalism agency, continuing to report for the major weeklies and, later, also for the most important record labels. Throughout the sixties and seventies he photographed many of the characters in vogue at that time as well as those who were to become very famous: from the Beatles to Joe Cocker, from Clint Eastwood to Liz Taylor and Richard Burton, but also Eugenio Montale, Dino Buzzati, Riccardo Bacchelli, Federico Fellini, Claudia Cardinale, Marcello Mastroianni, Gilbert Bécaud, Mina, Lucio Battisti, Adriano Celentano and also a very young Lucio Dalla, just to name a few. In the early seventies the first meeting took place with some painters who brought him closer to the world of Brera, the art hub of Milan; this is where the journey began that would bring him ever closer to the world of art from which he would be fatally bewitched. He then embarked on a photographic journey in search of the lesser known side of the painters, who are often known for their works and not for their faces, managing to enter and document the places where the works of art are created. Thanks to this work, using the photojournalistic agency that beared his name, he distributed the photographs of the painters to the press. Thus, services related to the world of art begin to appear in magazines. Trends that, from those years, will never cease to please. He published several photographic books on the major contemporary artists: Dalì, Guttuso, De Chirico, Baj, Music, Hartung, Migneco, Dova, Sassu, etc. The first volume was Visti così, of which has been awarded by the Province of Milan, followed by Obiettivo sull’arte and by Uomini e arte. The essential traits of Dabbrescia’s photography are already very evident: to the rigor of black and white (for him the true colour) adds the spontaneity of the character in front of him, often dwelling on the particular (sometimes a gesture, often his hands, other times an object or a look) and often, the character, is portrayed from the back, in the “most natural” moment. The same passion for art led him, in March 1975, to found, with Bruna Coradini, the magazine Prospettive d’arte which he would direct for over twenty years. In the following years the monographic volumes on contemporary painters became increasingly popular in which the paintings are presented with large photoshoots dedicated to the artists themselves (Orfeo Tamburi, Ernesto Treccani, Augusto Murer, Michele Cascella, etc.). A trip with Salvatore Fiume to Polynesia in the footsteps of Gauguin, a hundred years later, led to the edition of the book Omaggio alla Polinesia (Tribute to Polynesia). Later, he also began his publishing activity, creating limited editions of author graphics, art multiples and books for bibliophiles, accompanied by lithographs and etchings. From that moment it was a short step for him to decide to enter in the world of paintings, to organize exhibitions and, finally, to open the art gallery. The latter which is now almost predominantly directed by his sons Paolo and Riccardo. In 2009, on the tenth anniversary of the death of Fabrizio De Andrè, a personal exhibition by Dabbrescia was inaugurated which, for the occasion, selected 25 shots taken of the Genoese singer-songwriter between 1969 and 1974. A traveling exhibition that touched several public and private artistic spaces throughout Italy. Over the years he has reported in Thailand, Brazil, China, Cuba, Mexico, Morocco, Tunisia, Spain, Egypt, Kenya, India, Vietnam, Cambodia, the USA and Russia. In 2012, Dr. Laura Lorusso discussed the graduate thesis at the Academy of Fine Arts of Brera, in Milan, on the work of Mimmo Dabbrescia. 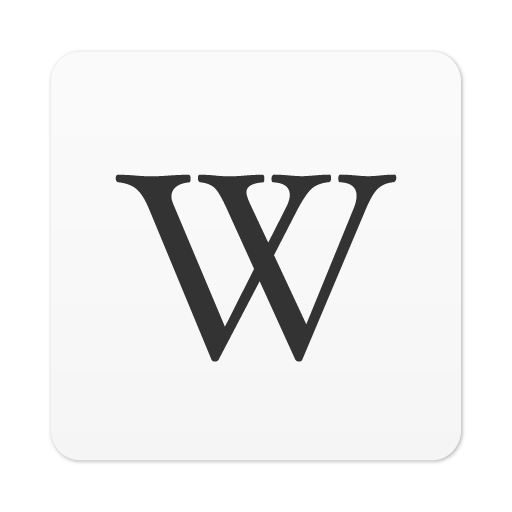 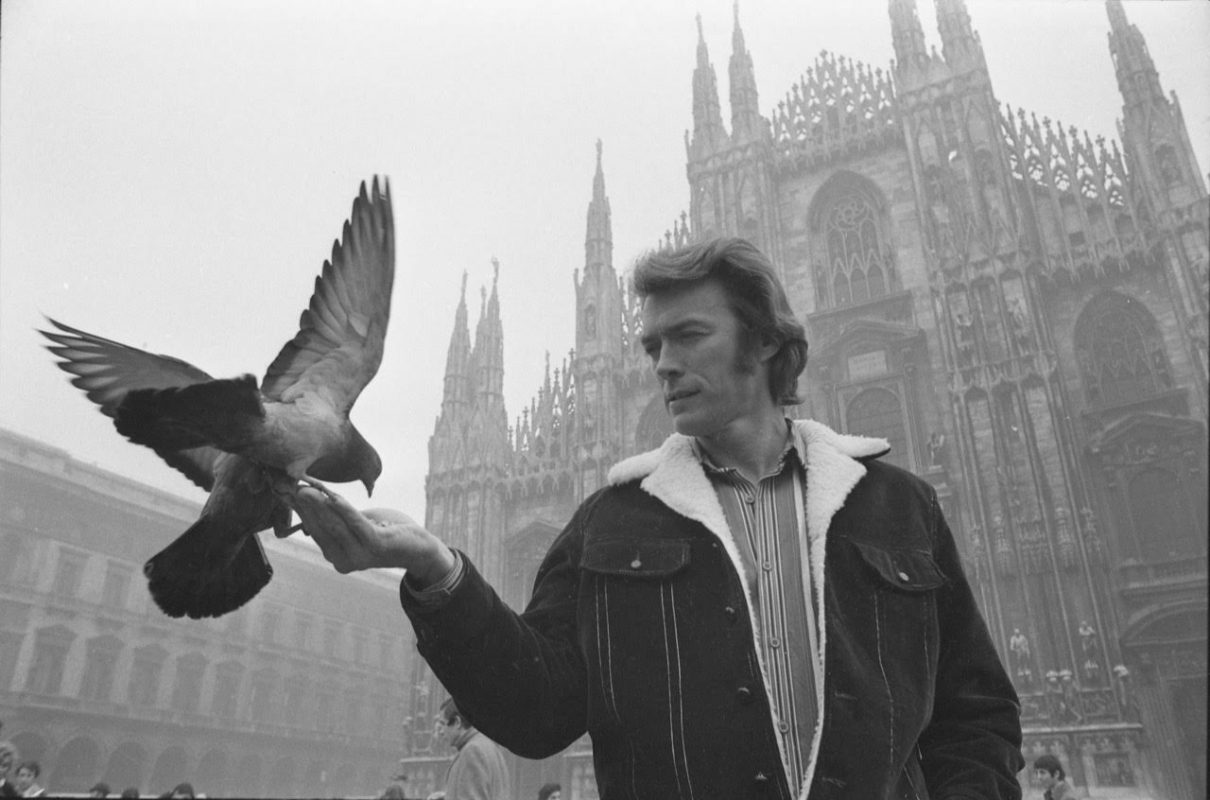 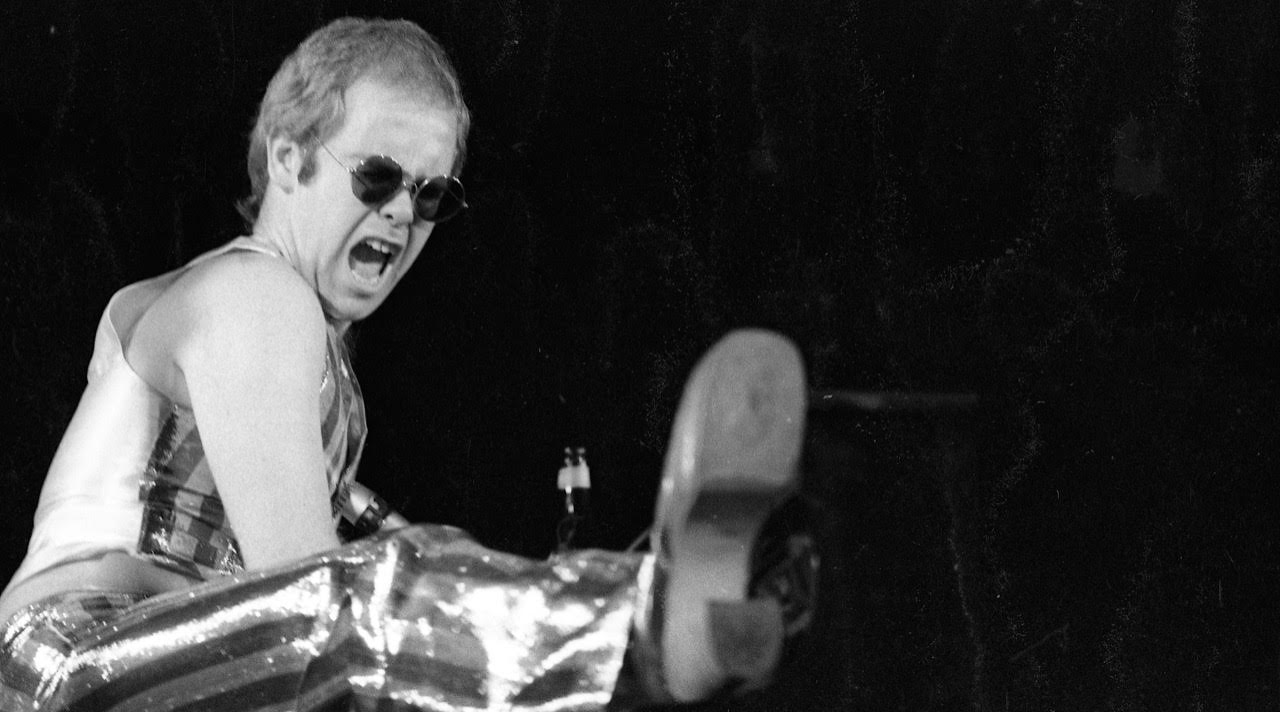 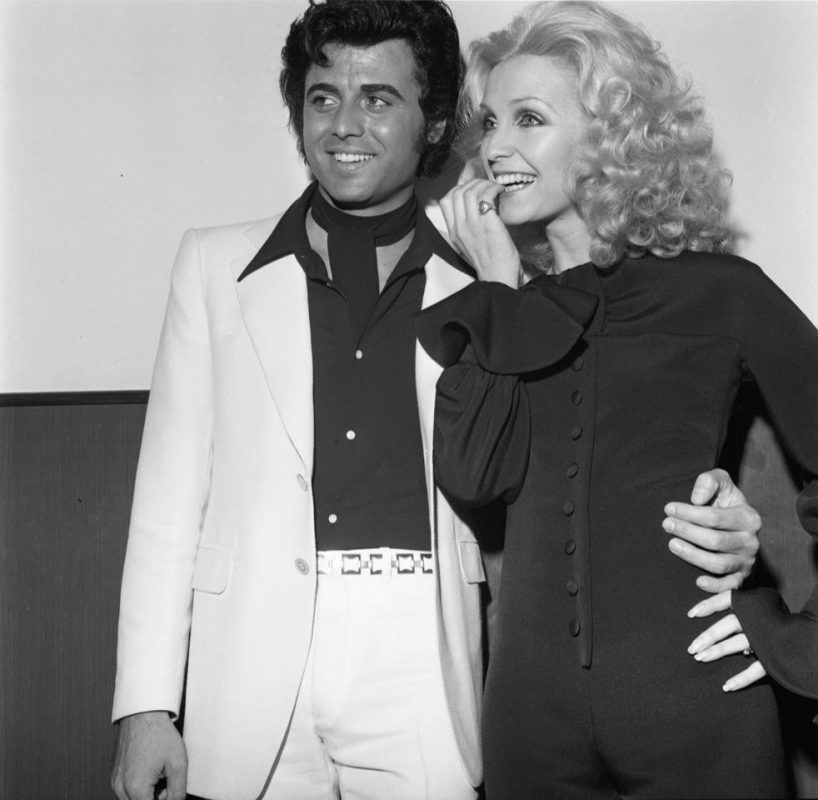